Decades of war in South Sudan have led to a virtual collapse of the country’s health care system and led to some of the worst key health indicators globally, with more than 4.6 million people in need of health assistance in 2015.

IOM health initiatives are guided by the 61st World Health Assembly (WHA) Resolution 61.17 on the Health of Migrants that aims to improve the well-being of migrants, mobile populations and communities affected by migration by responding to their health needs throughout all phases of the migration process. Programmes cover a range of issues, including emerging and re-emerging infectious diseases, malaria and sexually transmitted infections, including HIV. 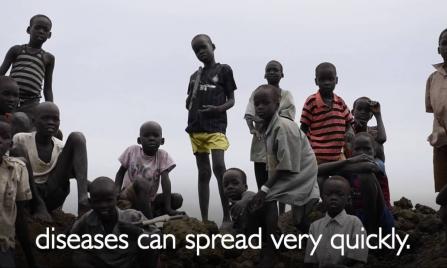