Project on Housing, Land and Property Disputes Launched in Wau 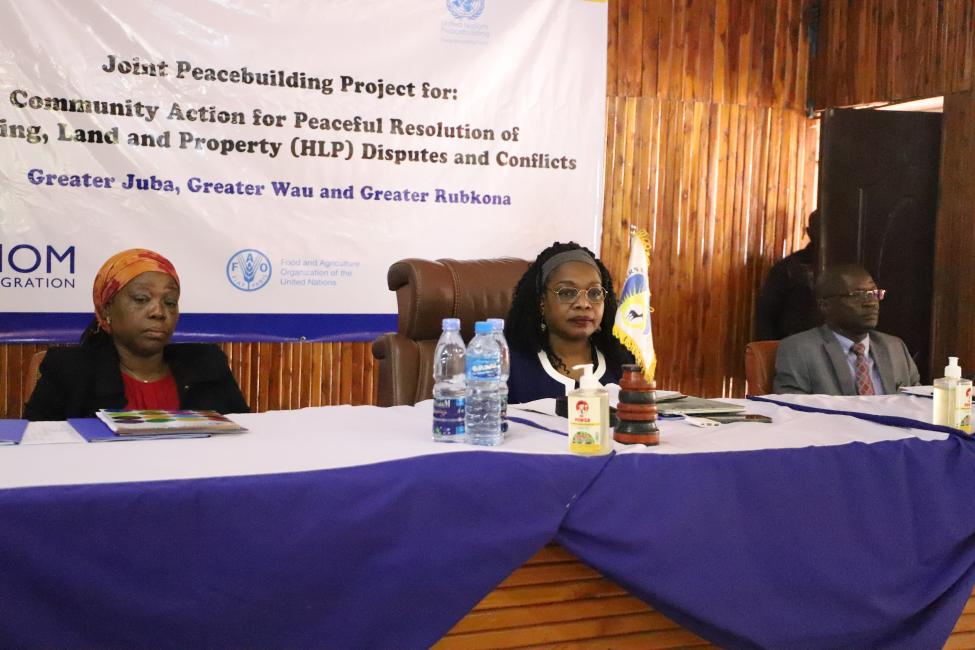 Wau—A consortium of the International Organization for Migration (IOM), the Food and Agriculture Organization (FAO) and the United Nations Mission in South Sudan (UNMISS) in partnership with the National Ministry of Peacebuilding and the Western Bahr el Ghazal State Government, on 29th April 2022 launched a project on Housing Land and Property Disputes in Wau.

The launch builds on an initial assessment conducted in February 2022, which revealed the prevalence Housing, Land and Property disputes that could overwhelm existing local capacities for peaceful dispute resolution.

Speaking during the event, IOM’s Transition and Recovery Coordinator, Benjamin Moore opined that housing, land and property issues are critical in the context of movement of people, return of population, and the peace agreement where elections are anticipated. Constructive handling of HLP issues has a huge consequence on whether people make the decision to return or move from one place to another.

“If their rights, property, housing, and their land is not secured, where do they go? how do they choose to return or to move?”

On his part, the FAO Country Representative, Meshack Malo emphasized that proper land management and utilization is a contributor to peaceful coexistence and food security among communities.

“Our intervention in this program is to ensure that there is peace for proper utilization of land and that Western Bahr el Ghazal is able to exit from food aid.”

The UN Deputy Special Representative of Secretary General for South Sudan, Sarah Nyanti, pledged the UN’s support to facilitate peacebuilding in the country.

“Our role as partners is to collaborate with the government and the people of South Sudan so that you can take ownership of your future. We work to empower you with the tools, skills and approaches which you can use to achieve lasting peace in South Sudan.”

For his part, the Undersecretary for the National Ministry of Peacebuilding, Honorable Pia Phillip Michael underscored the importance of land as a source of livelihoods for all communities of South Sudan.

“Land is everything. The poorest human being on earth is that person who does not have land. Where will you live? Where will you eat? You will become like a bird.”

Launching the project, Governor Sarah Cleto Rial welcomed the launch of HLP project and lauded the UN partners for this timely and critical project. 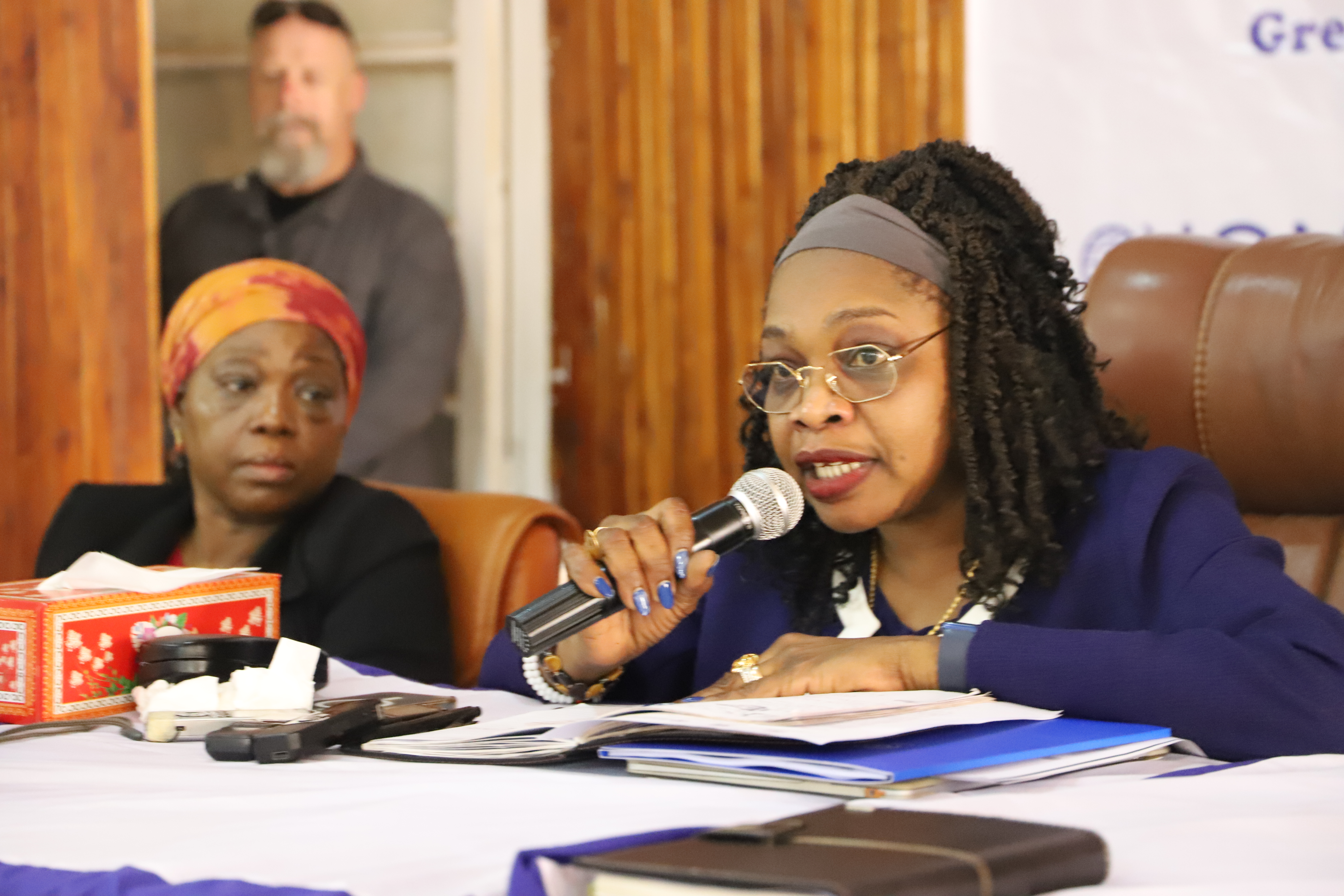 “We know land ownership is one of the drivers of conflict in the whole of South Sudan. But we need proper guidance, we need better governance of housing, land and property, and it is this program that is going to support us to reach that level.”
The project supports the UN’s engagement in South Sudan as outlined in the UN Cooperation Framework and specifically Priority Area 1: Building Peace and Strengthening Governance.

The Project will be implemented by the International Organization for Migration (IOM), the Food and Agriculture Organization (FAO), and the United Nations Mission in South Sudan (UNMISS) Rule of Law Advisory Section (RoLAS), UNMISS Field Offices in Wau, Bentiu and Juba as well as the Civil Affairs unit).

The “Community Action for Peaceful Resolution of Housing, Land and Property (HLP) Disputes and Conflicts” project is a Peacebuilding project funded by the United Nations Secretary-General's Peacebuilding Fund.

A Green and Clean Future Beckons for South Sudan